As of the ongoing severe xenophobic assault on Nigerians and other African nations in South Africa, Catholic Priests in South Africa have reported to the government explaining that the fight was not really against Nigerian people or any other country.

As indicated by overseer Buti Tigagale of the Southern African Catholic Priest’s Gathering Office for Vagrants and Outcasts, he likewise got a report that the specialists are doing little to secure outsiders in the xenophobic attack.

According to Catholic Bishop, the police stood inactively in Pretoria while shops were plundered and individuals assaulted.

He said not a solitary capture was made on that day talkless of fighting foreigners being an endeavor concerned South Africans to maintain free urban communities of street pharmacists, the Priests concluded that the country was fighting against drugs dealers and not Nigerians or any foreigner. 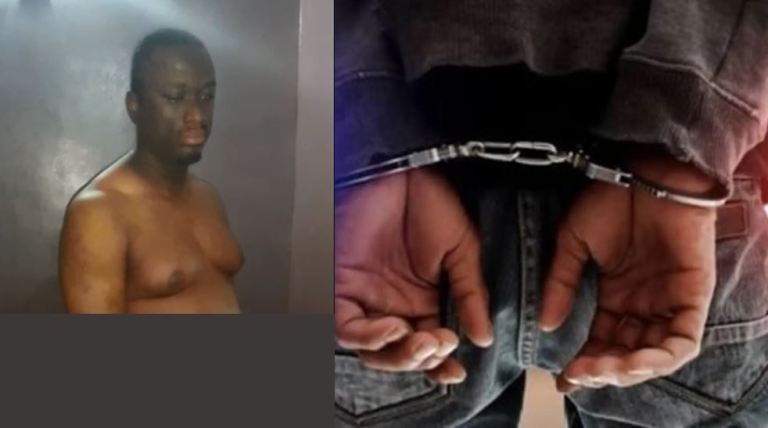