He is one of the co-founder of the non existent Mo’Hits record in 2004, that was formed and managed by himself and D’banj. His new record label was formed shortly after the closure of Mo’Hits record. Marvin record was formed on 8 May 2012.

Michael Collins Ajereh was giving birth to on the 26th of November 1982, in Umuahia Abia State, although he’s an indigene of Delta State.

The producer was raised in Lagos State. He finished both his primary and secondary school education from Federal Government College Lagos. He Graduated from Ambrose Ali University Ekpoma, with a degree in business administration.

His uncle who noticed his passion for music then invited him to London, to play drums for his local church. In London, Don Jazzy picked up work at McDonald’s as a security officer. He proceeded with his advantage in music, partner with Solek, JJC, Kas, The 419 Squad and D’Banj.

In 2004 Don Jazzy partnered with D’banj to form Mo’Hits record. In the next two years, Don Jazzy produced the albums No Long Thing and Rundown/Funk You Up. A third album, Curriculum Vitae, had also been started.

Don Jazzy was recongise with his Popular music introduction “Its Don Jazzy again!”. Although Don Jazzy did not take credit as a singer, he performed background vocals for artists he produced. These performances include vocals for D’Banj, Sauce Kid, Dr SID, Ikechukwu, Kween, D’Prince, Jay-Z.

Don Jazzy worked with Jay-Z and Kanye West on the production of Lift Off, featuring Beyoncé on the album Watch The Throne which was released on 8 August 2011.

On 7 May 2012, Don Jazzy announced his new record label, Mavin Records. Don Jazzy said, “I see Mavin Records being the power house of Music in Africa in the shortest possible time”. On the 8th of May 2012 he released his album, featuring the artists he signed to his label

The songs on the album included: Amarachi, Forever, Oma Ga, Take Banana and Chocolate, YOLO and the anthem I’m a MAVIN.

In November 2013 Wande Coal left the record label after dispute with Don Jazzy.

Net worth of $18.5 million. Collins Michael Ajereh, who is known as Don Jazzy in the music scene, is the third richest Nigerian Musician 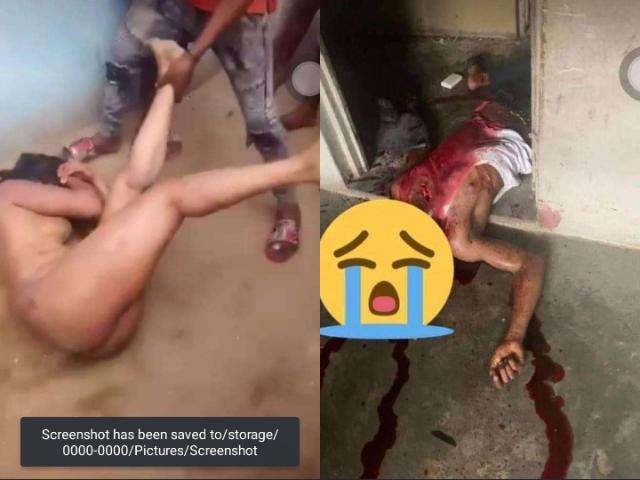 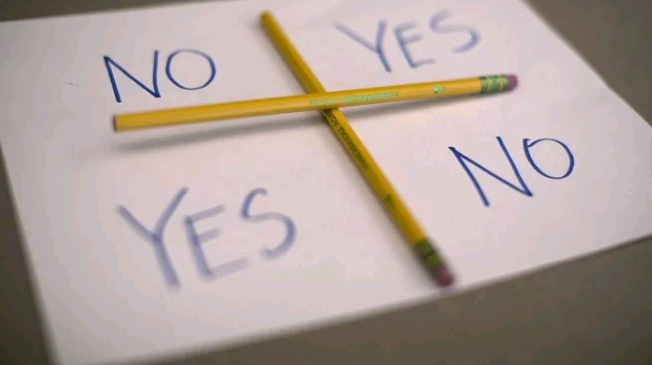 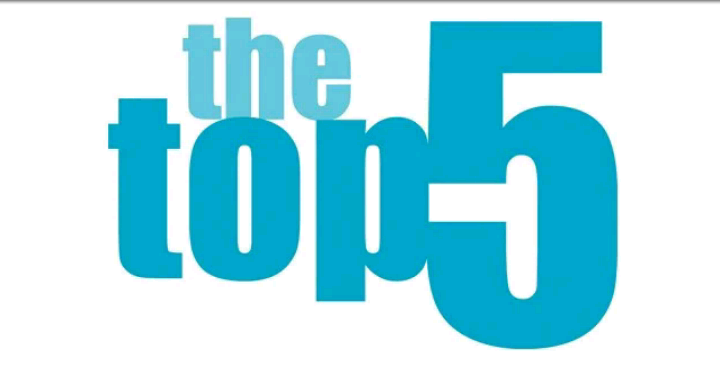